Imposter Syndrome is something that is always in the back of my mind when recommending to people how to do something; speaking about a topic but feeling unqualified to do so. Like, “who is he to tell me how it should be done?” But I was asked to write this article so I must be doing something right. In this piece in particular, I want to speak about the concept of productivity, but purely from my own perspective and from what I’ve found to work.

When it comes to being more productive, I, like most people, have tried everything under the sun to achieve it. From YouTube tutorials to books to Ted Talks. You name it! And as usual, I would give something a go, and then soon enough I will have given it up and reverted back to my old ways. But eventually, things started to change for me when I was diagnosed with a chronic illness, with one of the symptoms being fatigue. I found myself always being tired, sometimes too tired to do anything. As time went on, I noticed that at certain times of the day I would have more energy than other times, and it eventually clicked in my head that being productive in this period of time was necessary for me to get anything done. I no longer had the liberty of procrastinating because I very well might blow my chance at doing anything that day. Especially being a student with deadlines, I really had to figure out how to manage my time effectively. 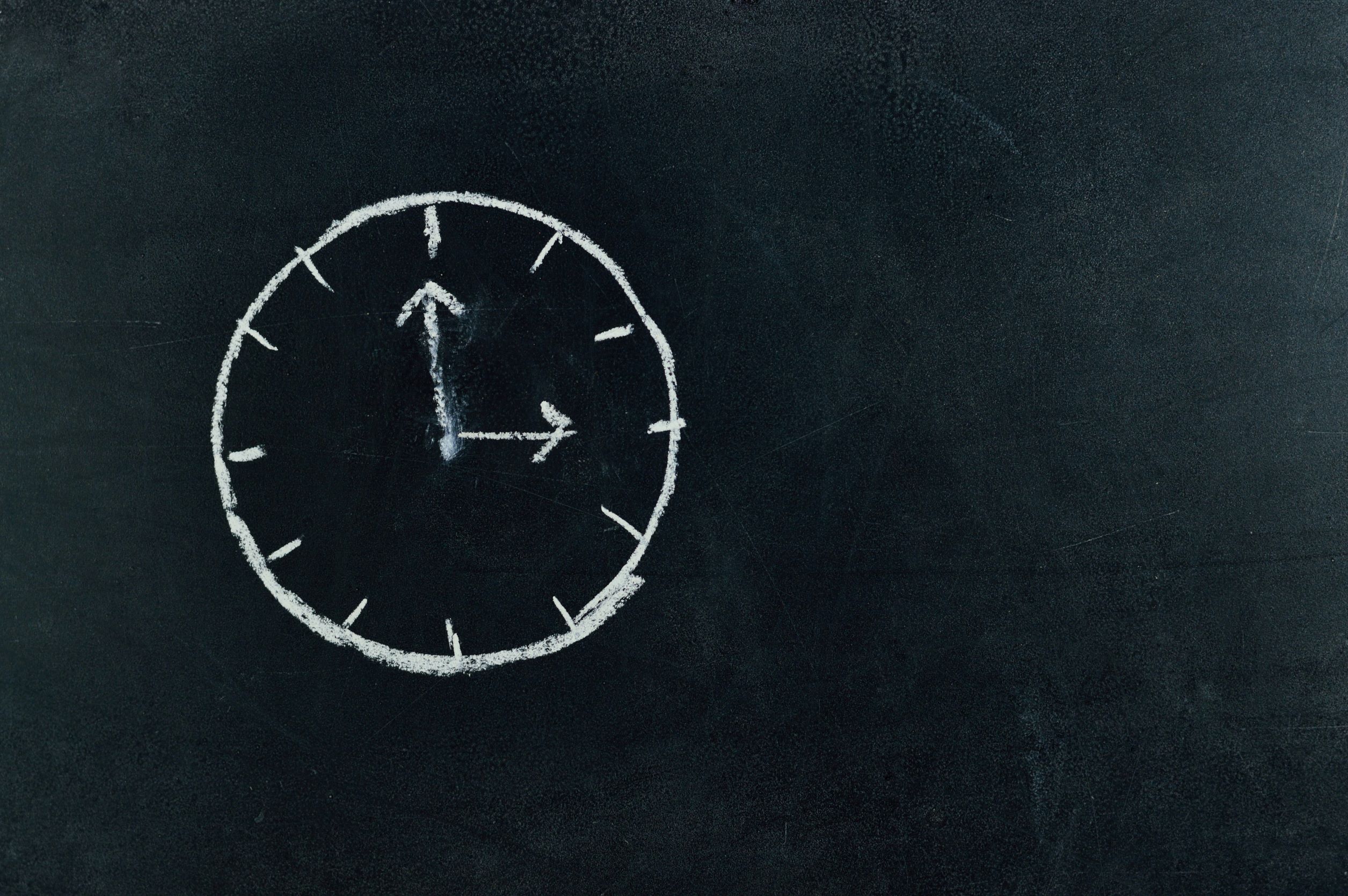 I found that in the mornings I had the most energy, and so I made the decision to start sleeping and waking up earlier. This wasn’t an easy task, and over a period of a few months, I had to pull back the time that I was going to sleep, bit by bit. I went from regularly sleeping at 12am to being in bed by 8:30pm and being asleep by 9pm. Not only did this mean waking up fully refreshed and awake by 5am, but it also made it a lot more difficult for me to miss Salat Fajr (which is undoubtedly an issue that most of us face). From the moment I wake up until Salat Dhuhur, I have the energy to get tasks done; after that, it’s game over. And so I’m working against the clock out of necessity to get my to-do list done, and it’s that necessity that changed things for me.

Unfortunately, it can be difficult to feel that necessity unless you have reason to do so. Only when it comes to essay or work deadlines do we suddenly dedicate all of our time to get things done. Naturally, I have adopted an outlook where I have a deadline every single day, and that is the outlook I would argue needs to be encouraged to fight procrastination. Of course, working life will make this more difficult, so it’s about being able to adapt that same mindset to different contexts.

In the grand scheme of things, everything we do, we aim to do for the pleasure of Allah (swt). It is with time that I have started to appreciate that this needs to become the necessity that I was speaking about earlier. Life is finite, and utilising our time to carry out everyday actions in service of Allah (swt) – because we view its necessity in the same way we view the necessity of a work deadline – is the mindset we should be collectively working towards. Hopefully with that will come the natural inclination to want to be productive.